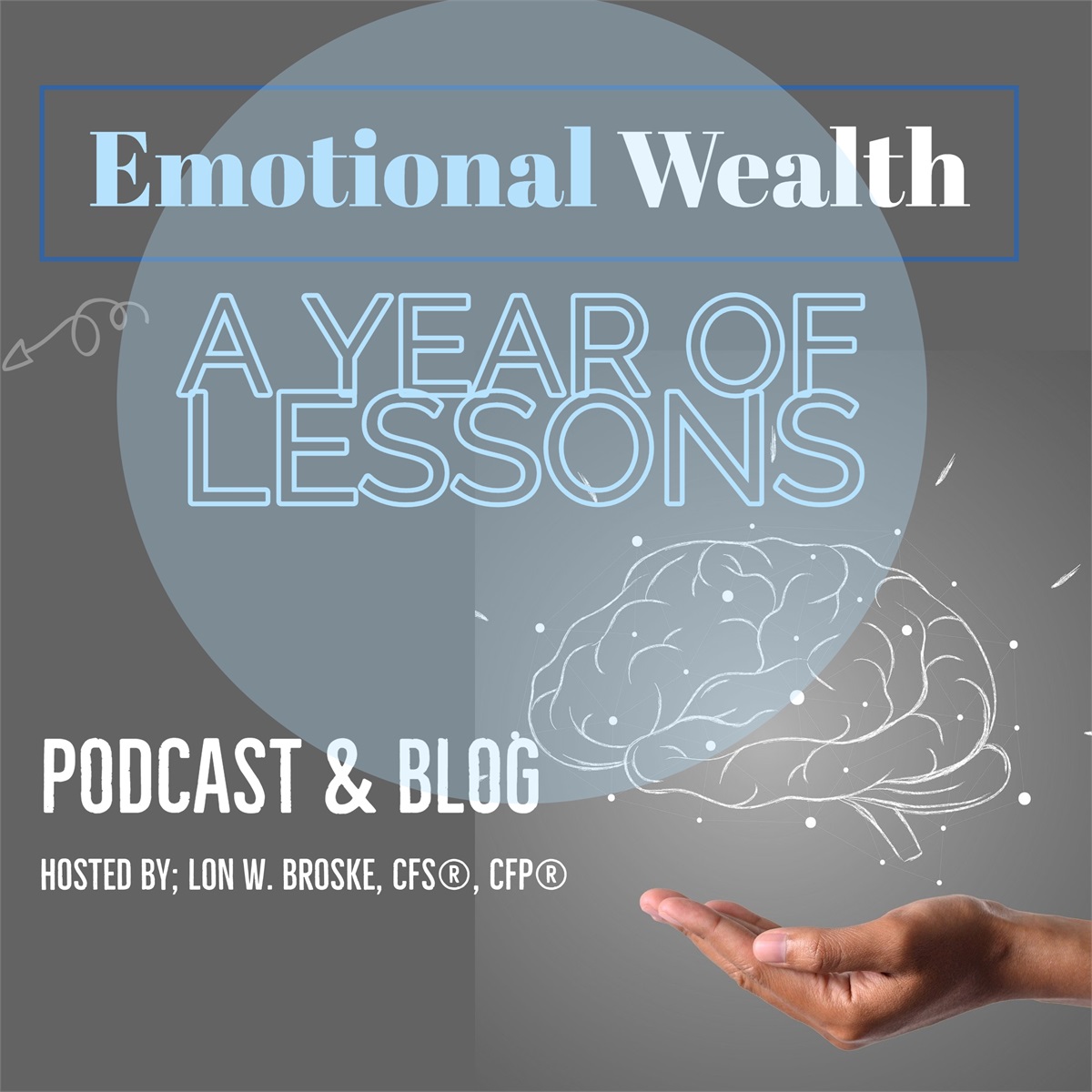 A Year of Lessons

A Year of Lessons.

I think that we all can agree that 2020 had its share of challenges.  No matter the person, nor the circumstance, we may not have all been in the same boat, but we certainly were in the same storm.  The gambit of the reasons for our struggles last year were far and wide.  Maybe you struggled with health, maybe your job, maybe you suffered stress from the presidential race, maybe you struggled with keeping your sanity, all the while missing family and friends.

Yet, I can’t help but think of what a perfect year of lessons it was for the goal-focused, long-term, planning-driven investor.  If ever a year encapsulated the “why” on why investors should be focused on the bigger picture, look no further than 2020.

Imagine us having a conversation at the end of 2019, and I prognosticated that in 2020 a pandemic would grip us with fear and buckle the American economy, bringing it to its knees by enforcing lockdowns.  There would be social unrest in America’s biggest cities, and just to put icing on the cake of misery, we had a hotly contested, highly partisan presidential election, that tore at the very fabric of friends and family alike.  I’m guessing your first reaction as an investor would have been to sit this year out.

Yet, here we are, and we start the New Year, at or near record highs on the S&P 500 Index.

There is a lesson here for you, the long-term investor, that he/she probably already knew, but had long forgotten:  At their most dramatic turning points, the economy can’t be forecast, and the markets cannot be timed.  Instead, having a long-term plan and sticking to it – “acting” as opposed to “reacting”, which is your and my investment policy in a nutshell – once again demonstrated its enduring value.

The second most important lesson can be derived from the trajectory of the rebound in the S&P 500 Index from the depths of a panic driven selloff, which saw the S&P 500 Index drop a horrifying 34% in 33 days.  I don’t recall one single conversation from any media outlet, market pundit, or arm chair stock market guru, encouraging investors to put money into the markets at the end of March.

Once again, and as I have written about many times over the years, it is and was again in 2020, a mistake to do a TKO 10-count on the American economy.  The American economy, and its leading companies, continued to demonstrate their fundamental resilience through the balance of the year.  The stock markets responded from the depths of panic to make multiple new highs.

From the start of the panic, the great American companies, did what they always do – rolled up their sleeves and went to work by developing, and getting approved in record time at least two viable vaccines.  Distribution of the vaccine has begun, giving hope to the millions who are most vulnerable to the virus, and finally relieving them from their burden of fear.

And as if those two lessons weren’t important enough, the third lesson was nevertheless, just as important as the first two – Presidential elections do not define us, nor should they be part of any investment policy.  The reason that the mainstream media will shove “This is the most important election of our lifetimes” down your throat is so that you buy what their advertisers are selling.  Sometimes (and I would argue most times) President’s get more credit than they deserve, and get more blame than they should.  It’s just that simple:  American democracy does not end with one particular candidate getting elected.

And yet, as we gaze into the crystal ball for 2021, there remains for investors a certain degree of uncertainty (there’s always uncertainty isn’t there?).  If the lessons of 2020 have taught investors anything, it’s that uncertainty is better left to those that get paid to debate it.  The goal-driven, long-term, planning driven investor thrives on uncertainty, because it’s that uncertainty that drives their superior long-term performance, which is absolutely needed in order to achieve their goals set forth in their financial plan.