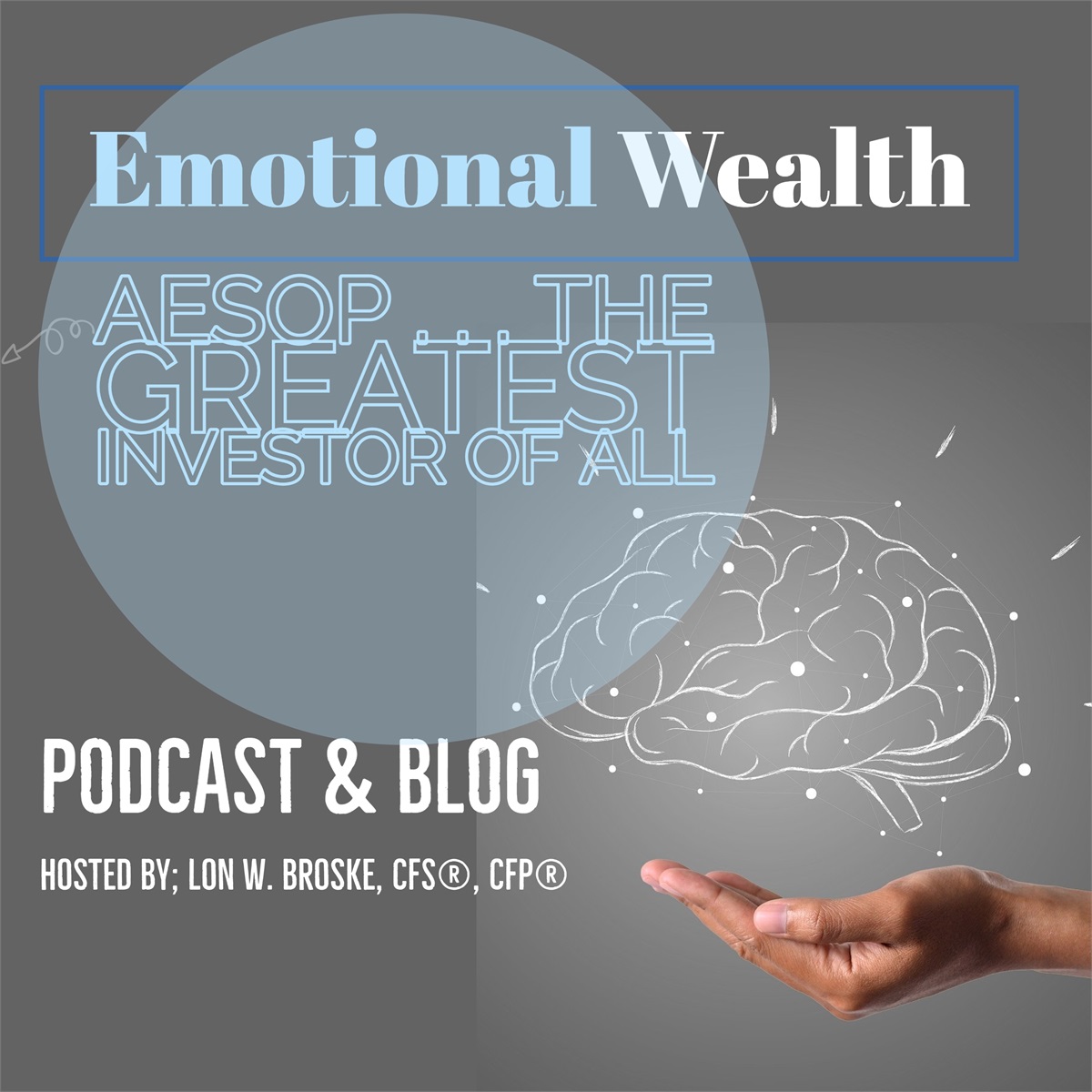 Aesop . . . The Greatest Investor of all

Aesop . . . The Greatest Investor of all?

We are all familiar with his fables:  The Fox and the Crow, The Lion and the Mouse, The Shepard Boy (just to name a few), and perhaps his most famous fable – The Tortoise and the Hare.  They’ve been passed down by word of mouth since ancient Greece.  And although his fables have gone through many iterations over the centuries, for most of us, their lessons are still pertinent today, just as they were when they were first told.

And perhaps for investors, none resonates so loudly in today’s investing environment that The Tortoise and the Hare.  Who knew that this would be such a powerful story for today’s investor?  I’m sure when Aesop originally told that story he had no idea how applicable that would be to the long-term investor and his investment psychology.  Had the equity markets existed back in ancient Greece, I’m sure that Aesop would have made a successfully fantastic investor.

A quick question for you:  When it comes to your own investments, and the psychology of owning those investments, are youlike theHare or the Tortoise?

In today’s crazy go-go world of instant money gratification, with the likes of GameStop (GME) and AMC Entertainment (AMC) grabbing investor’s attentions, it’s hard to be a tortoise.  The temptations to become the hare are all around you – the 24/7 coverage of everything financial, your friends/family/coworker’s conversations, which, invariably centered around what’s happening in the stock markets.  With all of that temptation, how could you not want to be the hare?  The sudden urge to “keep up with the Jones’s”, may have led you to chuck your “tortoise” portfolio, and move everything to the “hare”.  I’m sure that would have Aesop tossing in his proverbial grave.

Of course, I can’t really blame you for wanting to be the “hare” – when in all likelihood anything and everything you owned last year went spectacularly up.  It didn’t matter.  Large size companies, Mid-size companies, Small-size companies, International, Corporate bonds – they all showed gains against the backdrop of a pandemic the likes of which none of us have ever seen.  Where the economy was essentially shut down for the better part of 90 days, and we were locked down in our own homes for just about as long.

When looking at your financial plan, and your investments that fit your long-term plan and when confronted with neighbors/family/friends/co-worker’s who are eager to jump on the bandwagon of the creature who is so marvelously fleet of foot in short bursts vs one who simply, but relentlessly plods on – I would prefer to be the plodder.  I’m proud to say that I’m a plodder.

After all, no many how many iterations of Aesop’s fable that have been passed down by word of mouth for better part of two and a half millennia and counting, who always wins in the end?

I’ll plod along with my portfolio of broadly diversified investments, made up of the great American Companies, whose ability to navigate through and endless landscape of regulatory and taxation obstacles while continually providing value to their shareholder have endlessly endured throughout time.

The tortoise is focused on the most important mantra in investing:  He’ll never own enough of one company/industry or idea to make a killing in it, nor will he ever own enough to get killed by it.  Hares speculate, tortoises invest.

The differences between the “hair” and the “tortoise” in their investments, and their investment psychology is not merely semantic, it’s real and measurable.  Just as the tortoise has been beating the hare for over the 2,500 years, the patient long-term investor would do well to choose a course that plods rather than sprints.

I will ask the question once again:  When it comes to your own investments, and the psychology of owning those investments, are you like the Hare or the Tortoise?