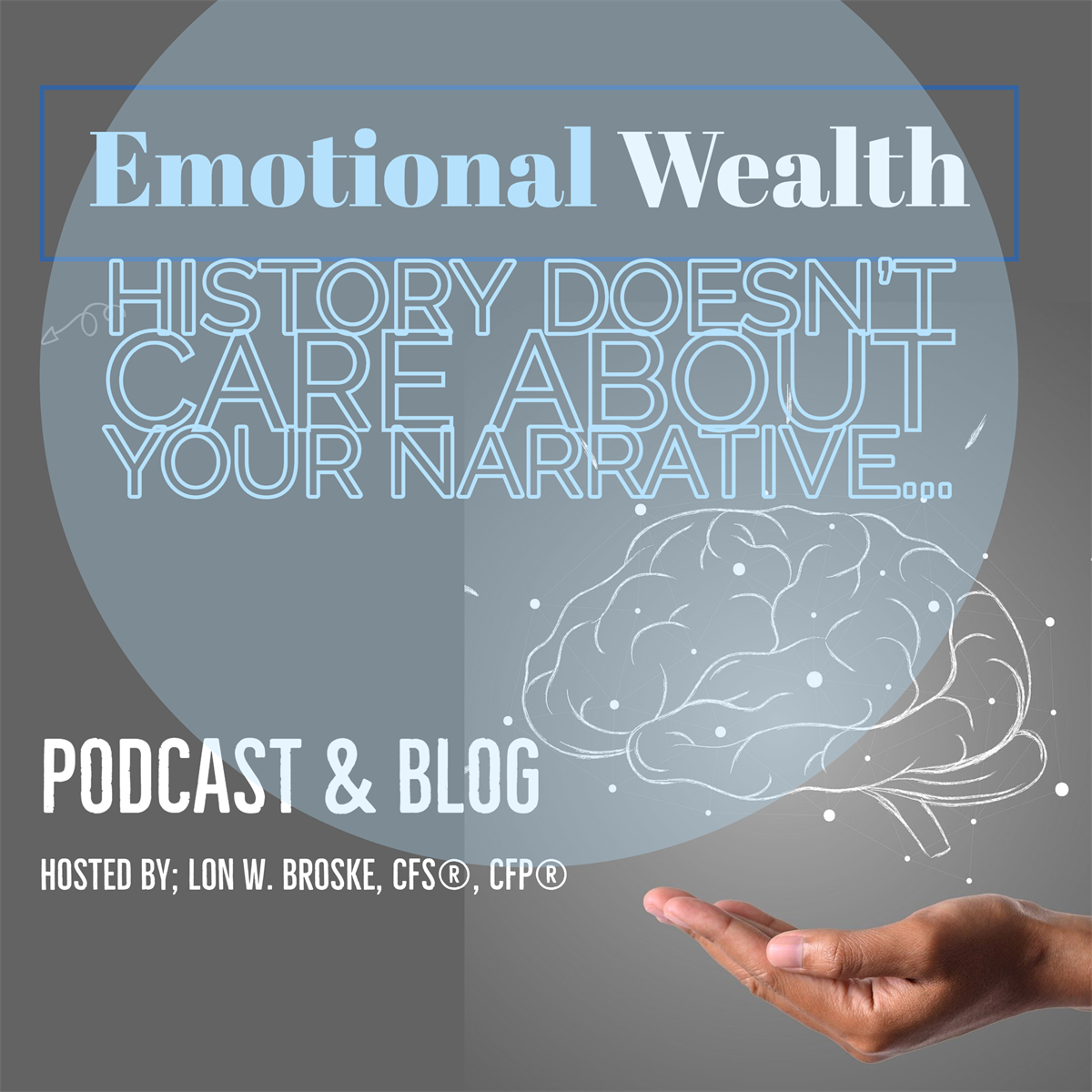 History doesn’t care about your narrative . .

For my entire life, I’ve always been told how unique and different my year of birth was for our country.  I was born in 1968.  My parents told me the difficulties the U.S. faced in 1968, and their worries on what the future would hold for their second son, who was their third and last child.

Throughout the historical writings of U.S. history, it’s well known that the U.S. in 1968 would forever be remembered as a turbulent, unique and violent year.  Where its citizens would openly wonder, “What in the world is this country coming to?”

For many people 2020 was the “worst year” in the history of our great nation.  Where a pandemic hit and where the juggernaut that is the U.S. economy came to a standstill.  Where millions of people lost their jobs and hundreds of thousands of its citizens, both directly and indirectly were affected by the virus.  Where lockdowns of freedoms and liberties became a way of life.  The phrase commonly heard was “the likes of which has NEVER been witnessed in U.S. history”.  Of course, 1968 hears people reference 2020 as being the “worst” in history and says “Really? . . . hold my beer”.

The narrative of 2020 being the “worst” year in history, simply doesn’t support the facts.  Sure, it sells newspapers and click-throughs, and makes for interesting copy, but it doesn’t hold a candle to 1968.  Just some highlights of that fateful year of 1968:

My larger point in this diatribe is that while 2020 certainly was one of the most challenging years of recent memory, it simply doesn’t hold a candle to 1968.

Look how far we’ve come, and how far we have to go.  In the past 50 years, we’ve seen worldwide poverty drop from more than 50% to less than 10%.  We’ve seen the U.S. real per capita GDP more than double, and where inflation-adjusted GDP per person rose 135%.  The S&P 500 index has risen some 40 times, propelled by an increase in earnings of 30 times, which has obliterated the rise in the Consumer Price Index over that same timeframe.  The middle class today has more cash in hand, than at any other time in modern history.

Yet the narrative keeps getting shoved down our throats that we are at the “worst” time in our history.  Unfortunately, history doesn’t care about your narrative.  The facts can’t be erased from history, despite the woke’s best efforts to do so.

I think you’ll find that in 2020, just as in 1968, that the apocalypse de jour has been once again indefinitely postponed.