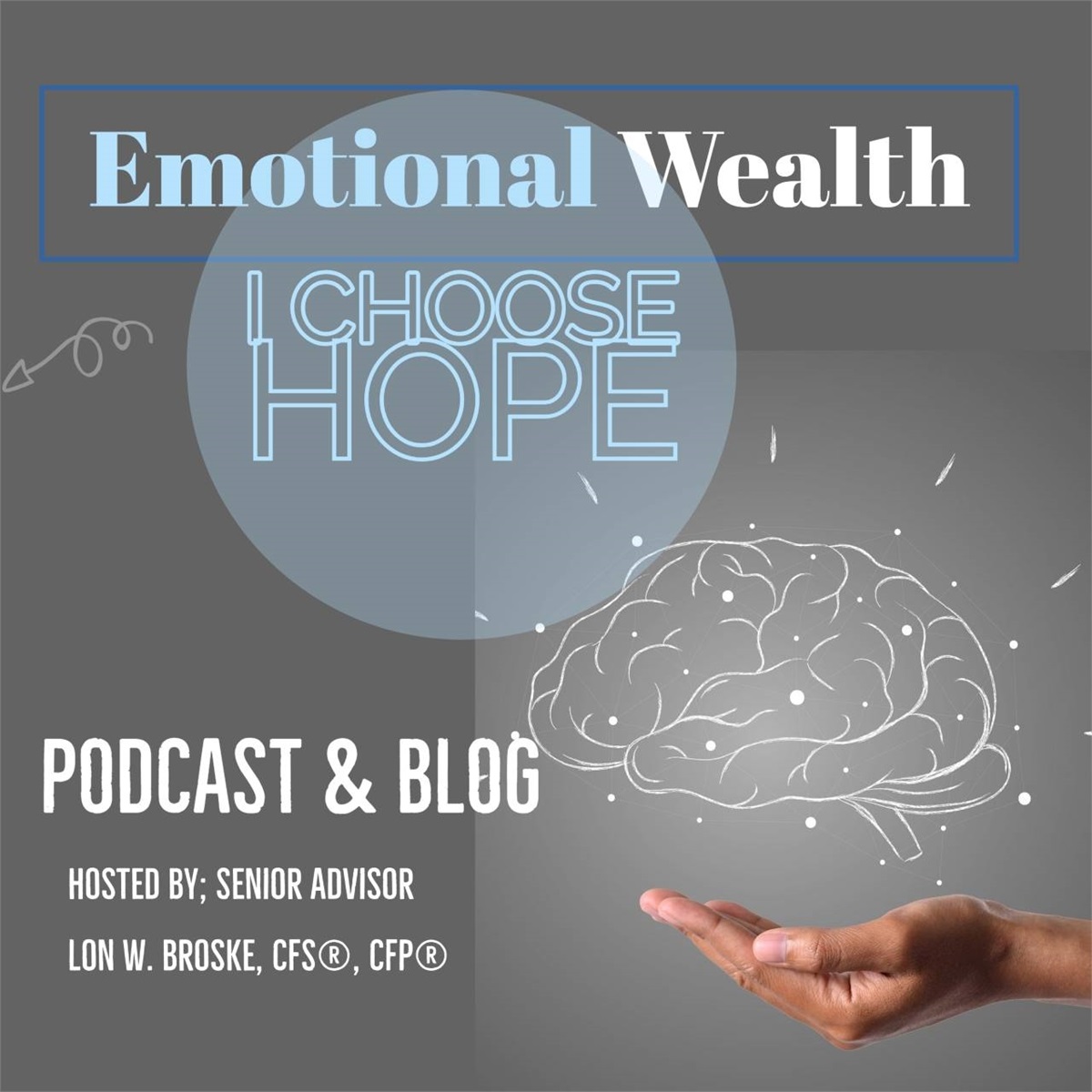 Many people have no idea who Tom Clancy was, nor what he did.  He was neither a politician, a philosopher, or a hero.  He was very simply a voice of hope, when none existed.  Who exactly was Tom Clancy you ask?

Well, Mr. Clancy was an American radio personality best remembered for his distinctive 1971 remix of the 1965 popular song “What the World needs Now is Love”.

His rendition came at a time when the despair felt by Americans seemed overwhelming.  The War in Vietnam was not going well, and social unrest was seemingly a daily occurrence in every major city.

At that moment in time, Mr. Clancy chose to focus on hope not hate, he chose to focus on tolerance rather than intolerance.  He chose the right message at the right time, and made one of the most iconic recordings in the 1970’s that is certainly applicable for today.

I’m sure we all can agree that in the annals of history, 2020 is likely to go down as one long, drawn out, miserable dumpster fire of a year.  Not only did we battle (and are still battling) with an epidemic, mix in massive amounts of social unrest, economic instability, and is if this dumpster fire needed any more fuel, add in a toxic and contentious Presidential election, where partisan politics is not only dividing friends, but sometimes whole families.  Mix that all together, and you get 2020 – a.k.a. “The imperfect year of the perfect dumpster fire”.

With unyielding pressure from all forms of social media, from the headlines, and even from family or friends, it seems as though we are buried under an avalanche of fear and negativity.  Tolerance has succumbed to intolerance.  Hope has been replaced by hopelessness.

Well, today, I choose to follow Mr. Clancy’s’ message of Love and Hope rather than hopelessness and intolerance.  I choose the light over the dark, and to rejoice in today and the promise of tomorrow rather than to live in the past.

How did we ever lose sight of how much better our lives have gotten?  Why did we forget to appreciate how far we’ve come as humans?

Why have we forgotten that over the last 2 centuries (a small blip in the timeline of human history) that human civilization has seen massive reductions in extreme poverty, huge advances in literacy, more political and economic freedoms, where we are living longer than at any other time in history, and that our global infrastructure for educating mankind, has NEVER been greater?

Only two hundred years ago where only a few of the elite were able to read, has today become   8 out of every 10 people on earth are literate.  Once again, no mention of that anywhere.

The progress made in human health is simply astonishing over the last two centuries.  In 1800, more than 40% of the world’s newborns died before the age of five.  Modern medicines, in addition to our increased knowledge of germ and diseases, have increased the average life expectancy from 32.5 years to 78.9 years.  Global life expectancy has more than doubled in 200 short years.  Never before in our history has that happened.

While I certainly do not mean to depreciate our current times and struggles, they are invariably another step in the maturation of the human race.

I would rather in this moment, choose hope.  Hope that believes in a future where the human spirit will continue to thrive, and to overcome whatever ills that society has bestowed upon it.

I believe in the future and I believe in the great American companies, that regardless of what the environment may be, they will do what they’ve always done – adapt and grow.  I believe in the human spirit, which despite the difficulties of the current times, will endure as it has for the past 2 centuries.

I can’t wait to see what the future holds, because I’m hopeful in our future.  Because now, “What the World needs Now is Love”, perhaps more than ever.