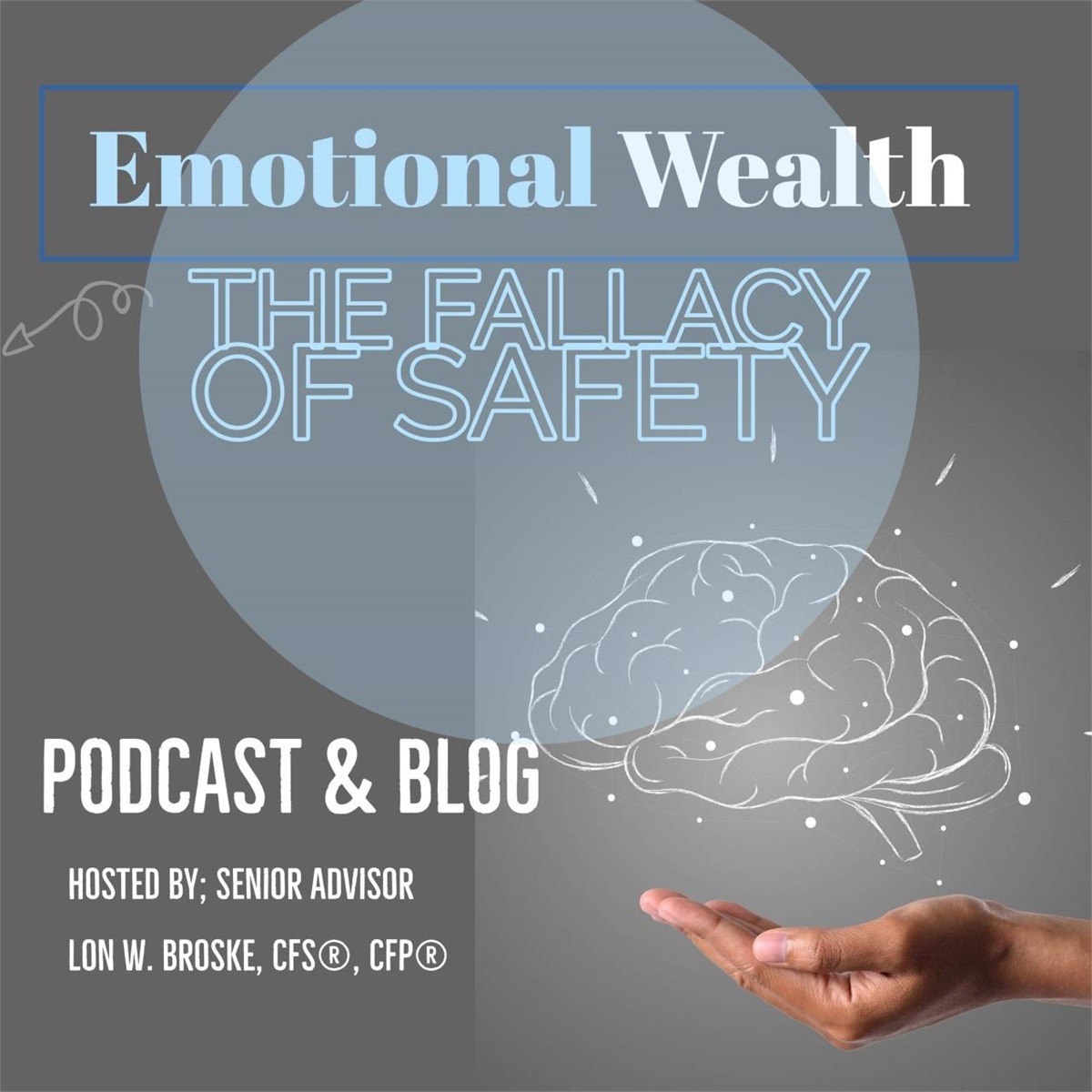 "The Fallacy of Safety"

I think we can all agree that 2020, so far, has been one big dumpster fire.  Never have I ever looked more forward to an end-of-the-year New Year’s celebration as I have this year.  And its only August!  Every Dec 31st, New Year’s Eve revelers eagerly chuck out the old and welcome, with open arms, the hope of a better year and a fresh new start.  Wow, am I really looking forward to that and I suspect that I am not alone in that sentiment!

The dumpster fire that is 2020, has brought about many conversations with clients about becoming “safer” within their investment strategy to avoid another meltdown like we saw between Feb 19th – Mar 23rd of this year, where the S&P 500 Index dropped 34% in a matter of 33 short days.  It was by all definition a full-fledged panic!  And like all panics, the aftermath, and the emotional damage done to your investment psyche can trigger thoughts of “seeking out safety” to ensure that the pain caused by the quicksand of panic is never felt again.

I want to preface the rest of my diatribe by simply stating that I do not wish to discount those that are rethinking their level of “safety” within their investments strategies. Rather, I would suggest that it may be better for an investor to understand how their investments will behave in bad times as well as in good times!   I humbly suggest that reacting to current events rather than being proactive in understanding the potential impact on your investments BEFORE they happen, may be a recipe for disaster within your financial plan.  Safety can be an important part of a well thought out asset allocation plan guided by the financial goals in your overall financial plan.

However, invariably a byproduct of panic is to re-evaluate how much risk you are taking, and how much “safety” you should have in our own investment strategies.  You can’t avoid the conversation around “safety” because it surrounds the investor during times of panic:  it’s in the headlines, the media, and even with casual conversations with neighbors, family or friends.  “Safety” has traditionally meant investing in bonds, where the investment mantra has always been that bonds can be a best friend to the investor seeking “safety”.

But unfortunately, the math of “safety” from bonds simply doesn’t work.

As many of you know, my background in engineering has given me a great respect for math and the precise results from its calculations that can’t be changed by either rhetoric or narrative.  It’s simple:  Math doesn’t lie, narrative does.

As I write this the 10-year U.S. Treasury note yields about 0.63% (source:MarketWatch), which in itself is not that attractive especially if you’re looking for a higher yield.  What is another option you ask?  Well, you might look at the 30-yr U.S. Treasury Bond, which currently is yielding around 1.4% (source:MarketWatch).  Now, given the panic-stricken levels in the equity indexes between February and March those yields look certainly better than the alternative, don’t they?  Panic has a way of distorting reality for investors.  There’s more to the story here, that more often than not, simply goes overlooked.

Let’s start off by looking at purchasing power.  After all, what good is a rate of return, if you can’t keep pace with the cost of everyday goods and services over the long-term?  The U.S. Consumer, by all measure (and I’m using the consumer Price Index for all Urban Consumers, i.e. CPI-U) has seen, on average, the cost of goods purchased rise by 2.3% over the last 12-months (according to the Bureau of Labor Statistics), which means that BEFORE taxes are factored into the math, the investment of “safety” would have been a NEGATIVE yield of 1.67% for the 10 year U.S. Treasury, and a NEGATIVE yield of 0.9% for the 30-year Treasury (1.4% - 2.3%).  Imagine holding a 30-year U.S. Treasury bond to maturity, and seeing a real yield of negative nine tenths of one percent for three decades!

And just when you thought 2020 couldn’t get any worse . . . you owe tax on the interest earned on your Treasury bond income, and at ordinary income rates mind you!

Let’s say for instance you find yourself in the 30% tax bracket, then subtract another four tenths of one percent in taxes.  Combine that with the aforementioned inflation rate, this brings your real return to a joyous, NEGATIVE 1.3% (-0.9% - 0.4%).

Thusly, in this case, the “safety” of bonds saw the investor lose approximately a third of his purchasing power over the three decades of bond ownership.  The fallacy of the “safety” of bonds clearly works against the patient investor who seeks the superior long-term rates of return that are so necessary to accomplishing their financial goals.

So, the next time you find yourself hooked by the reactive headlines of seeking out the “safety” of long-term bonds, be sure to check the math.  Unfortunately, the math gets in the way of the “safety of bonds” narrative, and proves that the fallacy of “safety” may get us further from our financial goals, rather than moving closer to them.